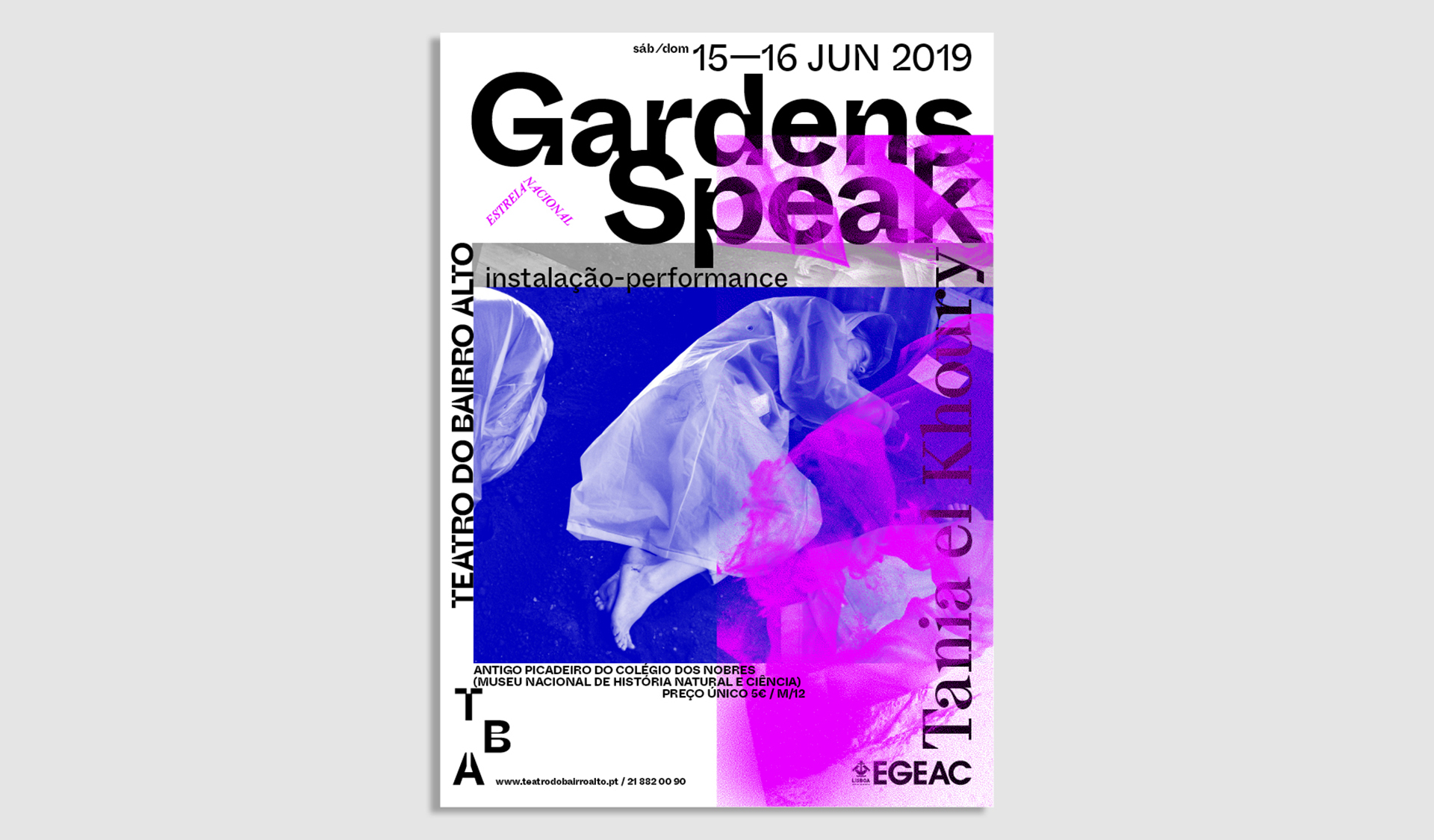 The basis of the proposal for TBA visual identity is typographical, raw and with no integrated symbols. It seeks to highlight the physical space of the letter, through open and closed paths, like any experimental process needed to reach a result.

The proposal observes the square room of the black box theatre, a space for test and creation, democratic, and open to all the interpretations. The identity responds by creating a two-dimensional space that emphasises its own limits, contrasting emptiness and its opposite, action and reflection.

The system is translated into a visual identity in continuous construction, based on an orthogonal grid that emphasises its activated and deactivated zones. The reader perceives the limits - of image, text and color - that touch, move away and seek to organize themselves. Relationships between positive and negative, break and continuity and the clear delimitation of the communication space, all together open space for graphic experimentation. 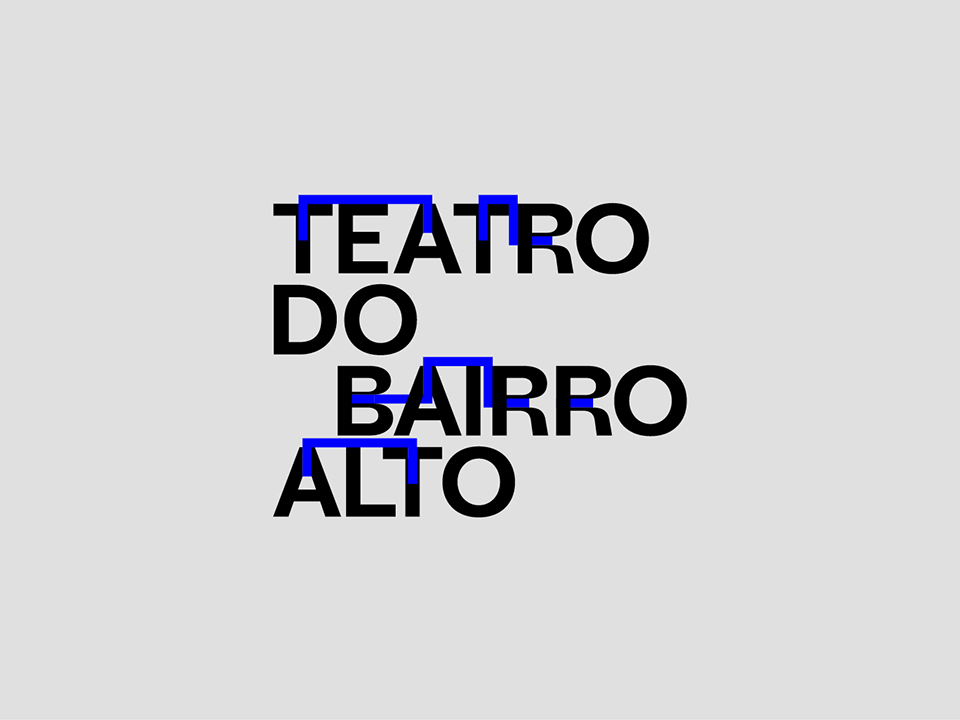 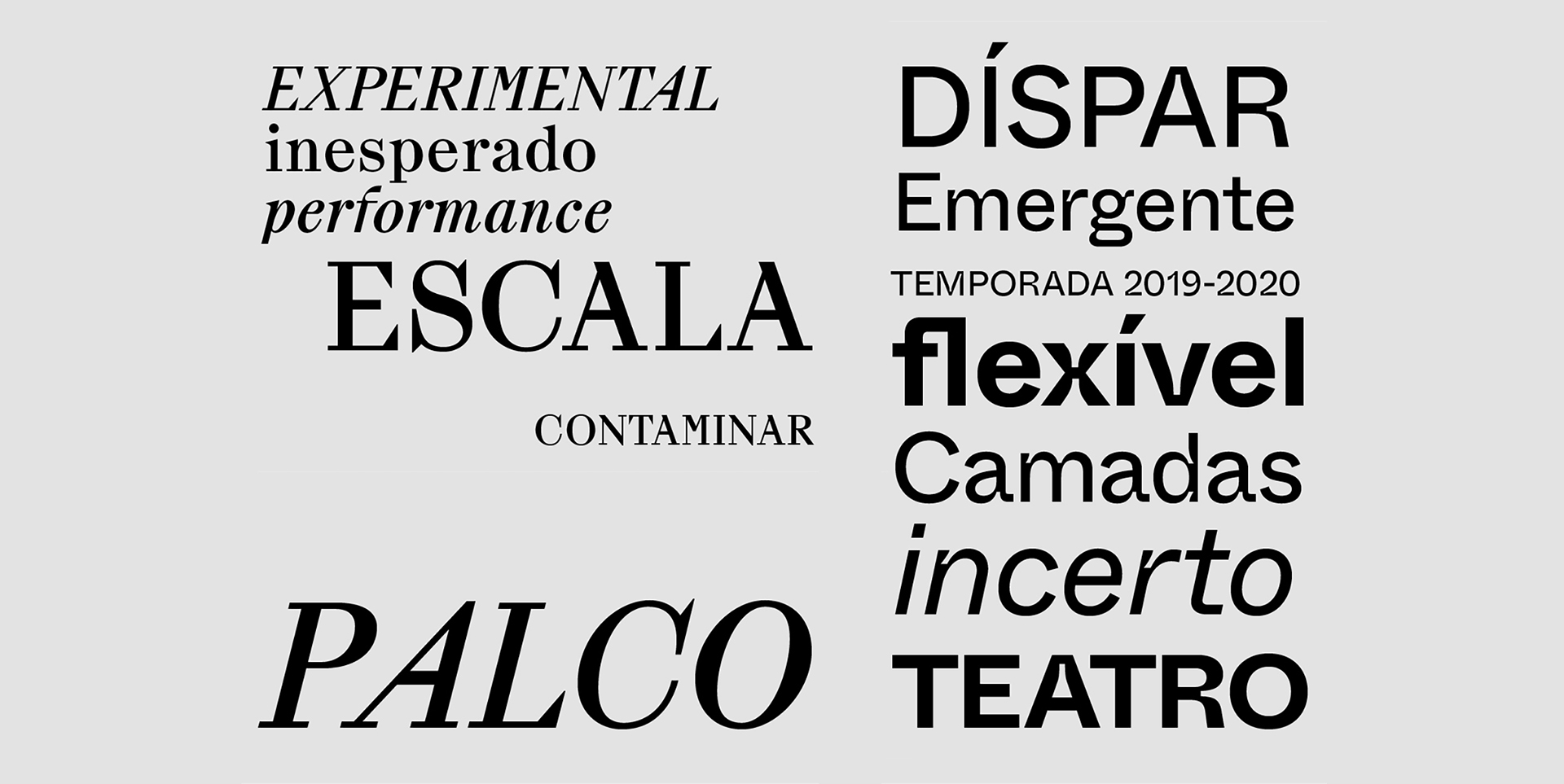 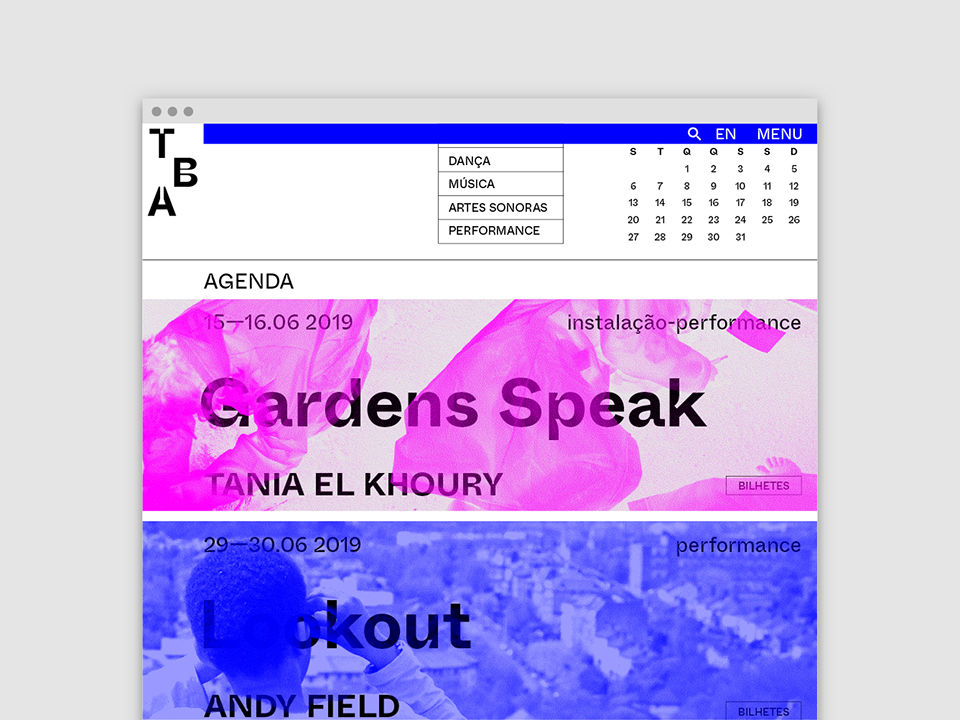 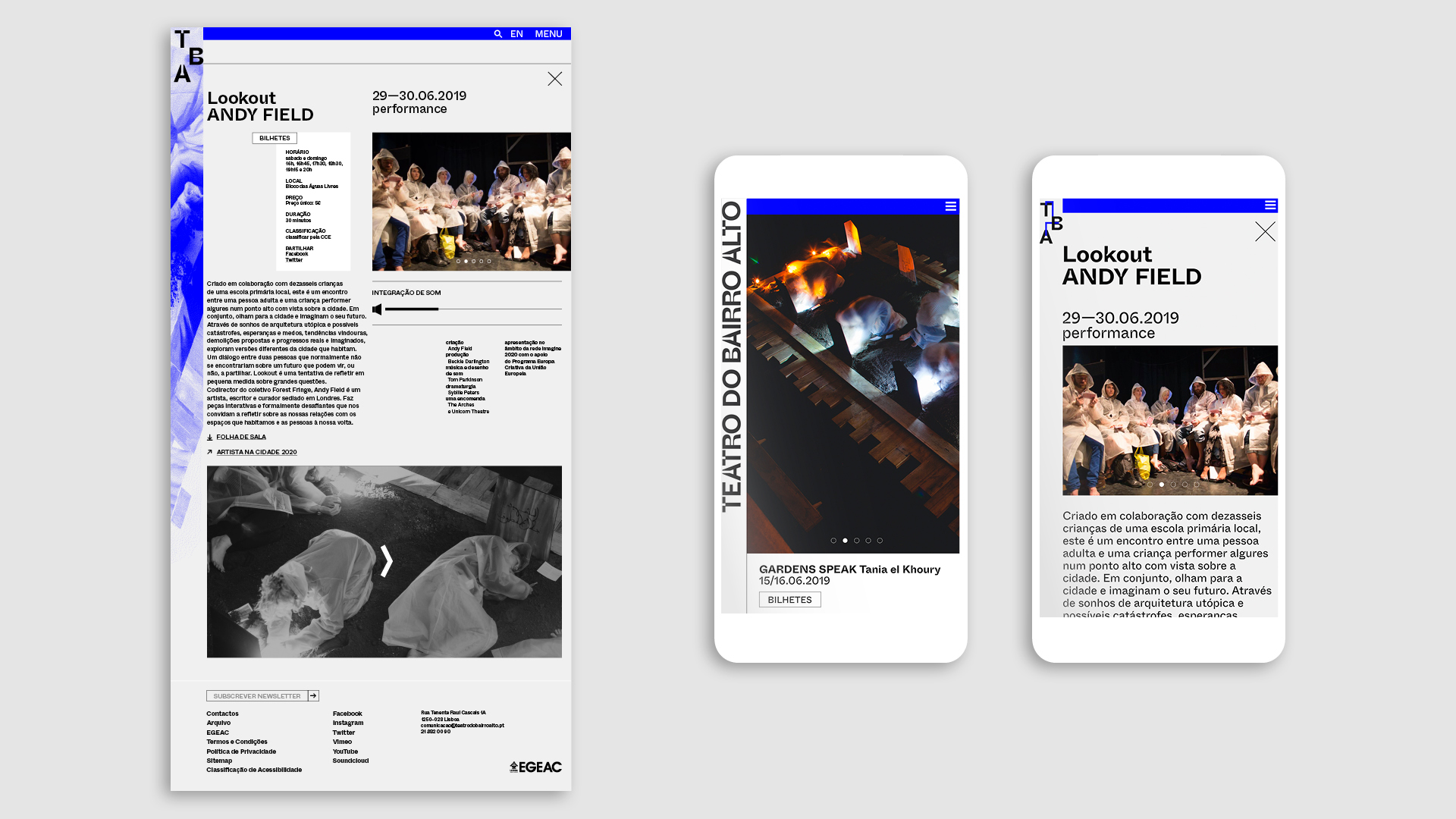 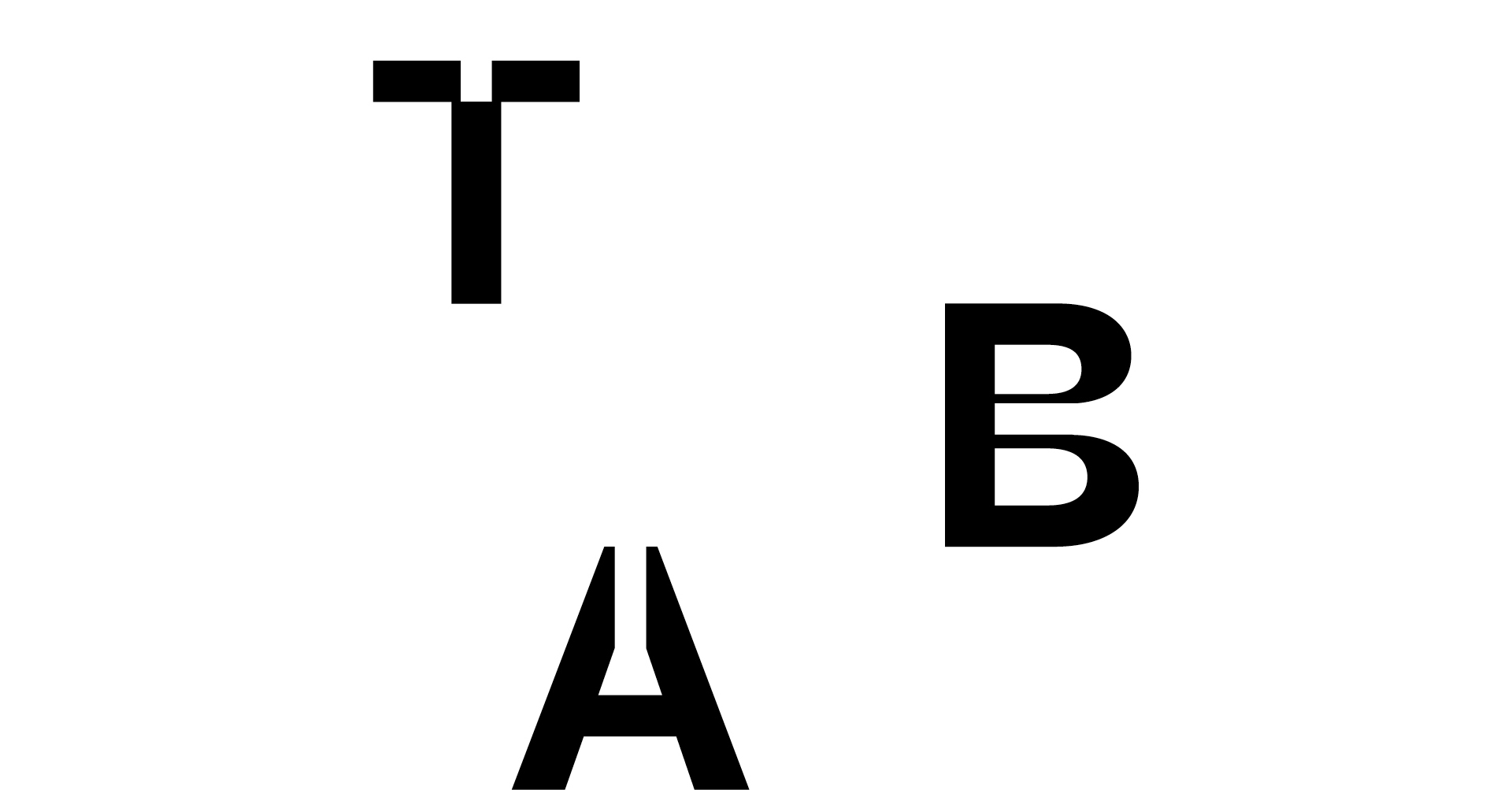 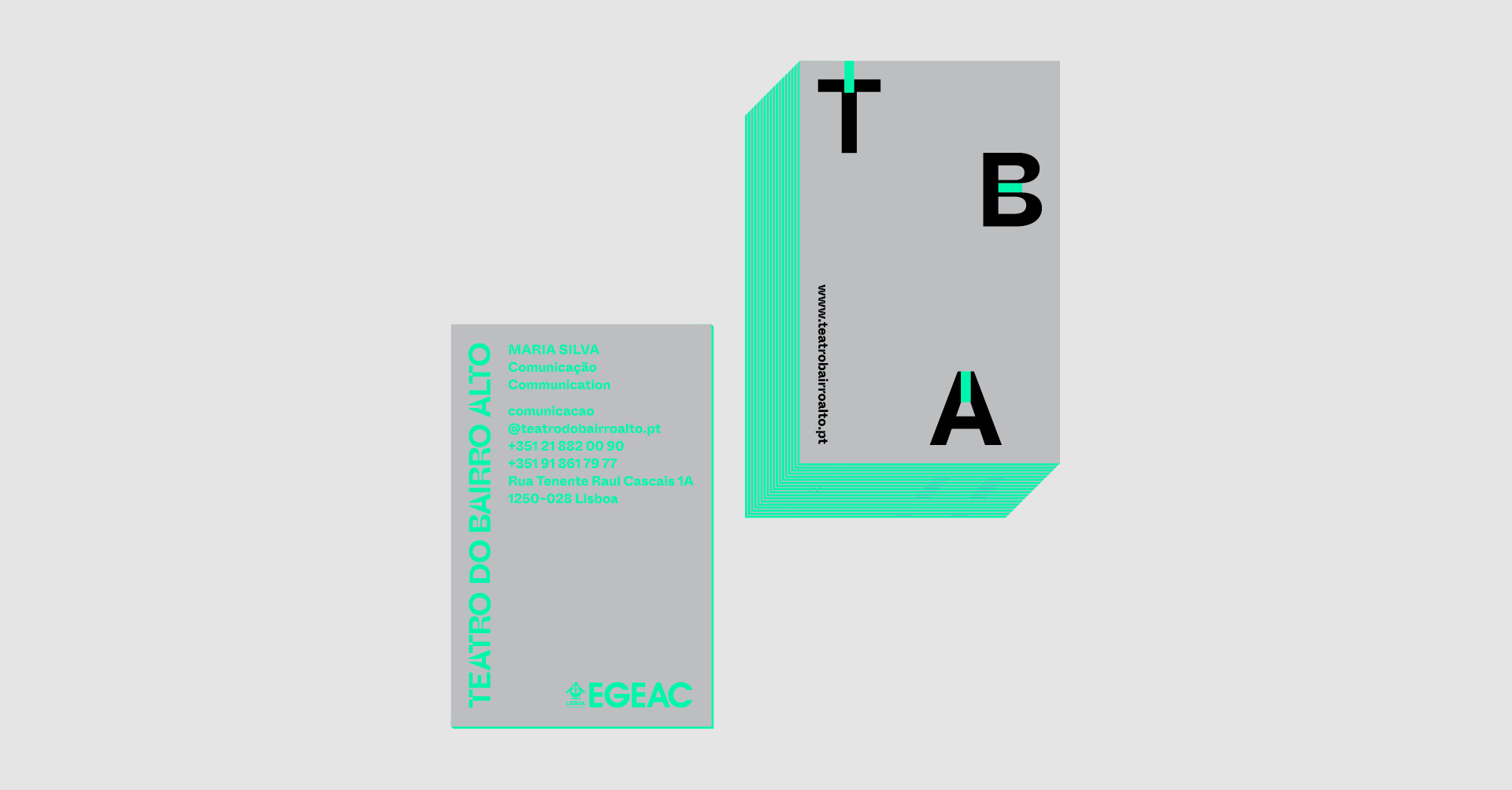 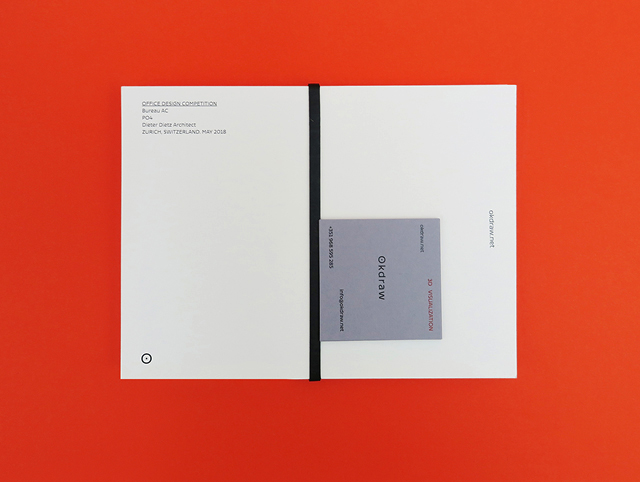 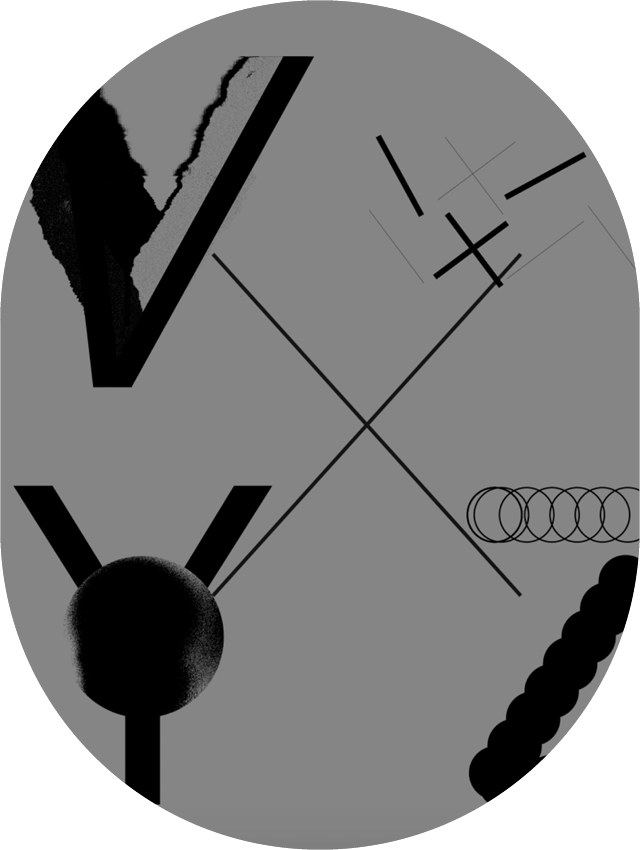 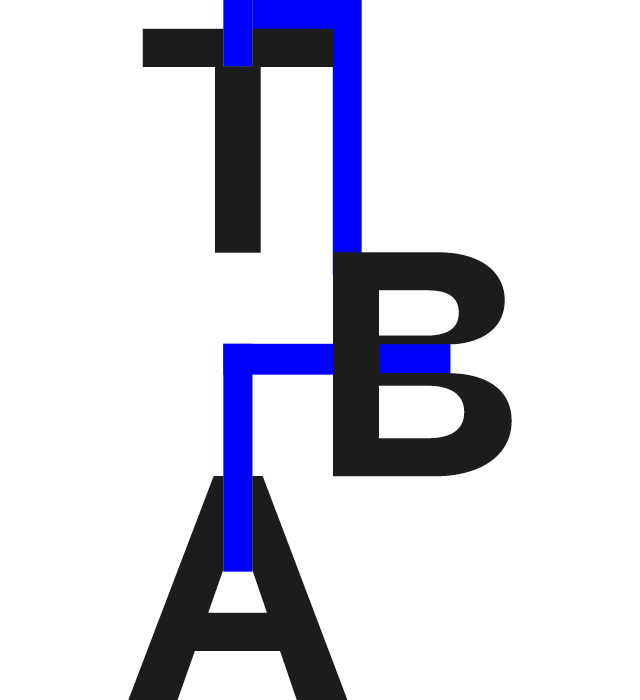 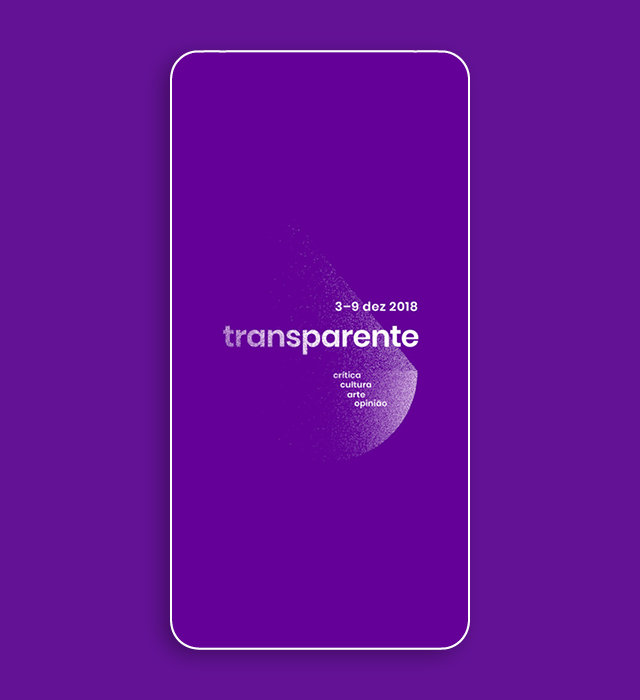 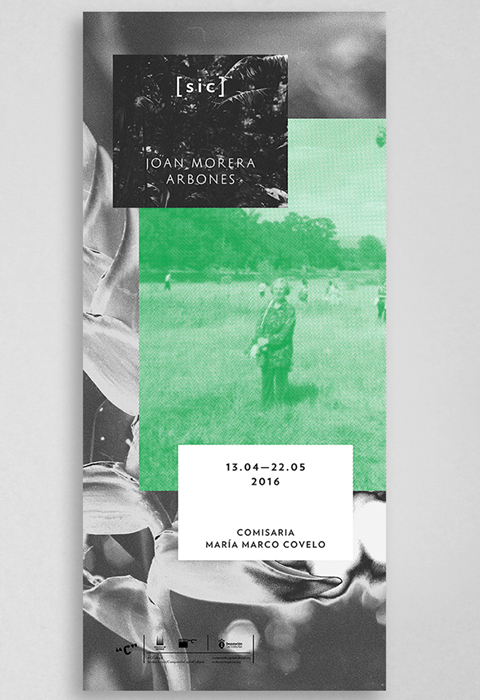 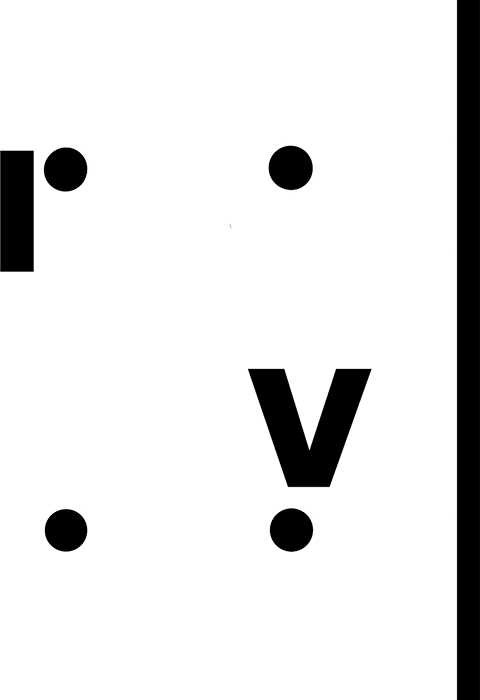 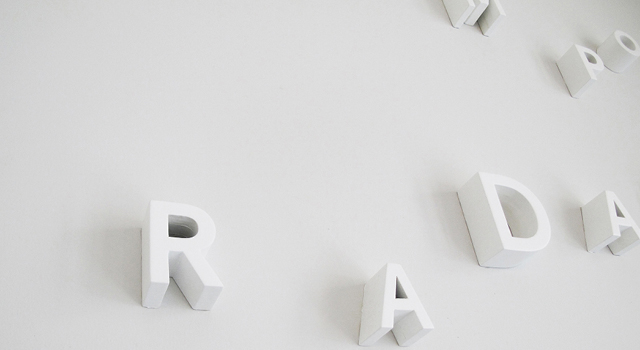 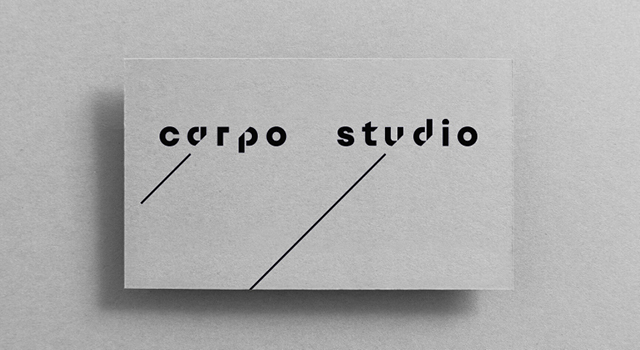 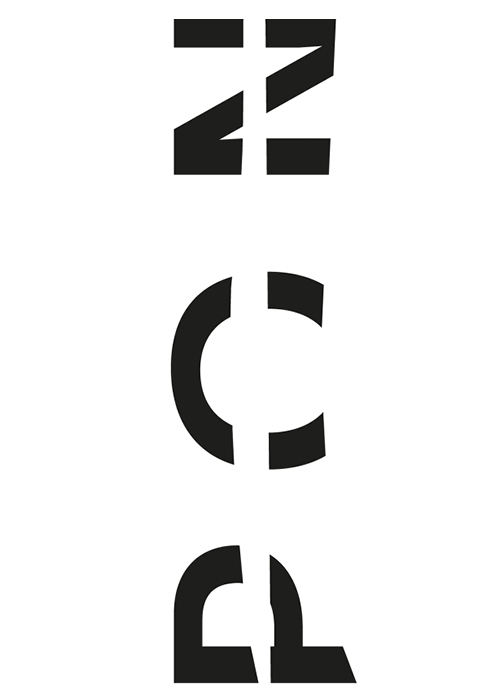 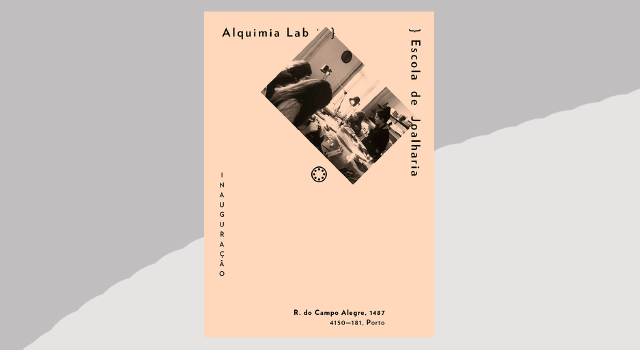 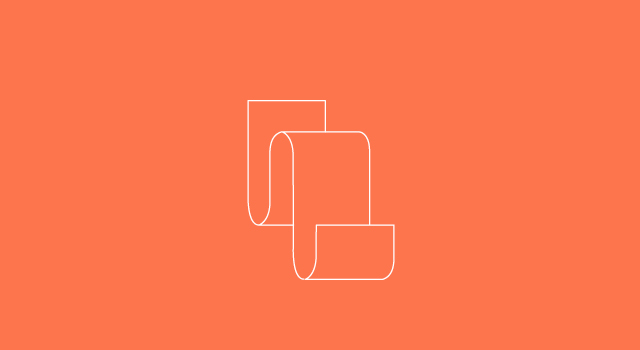 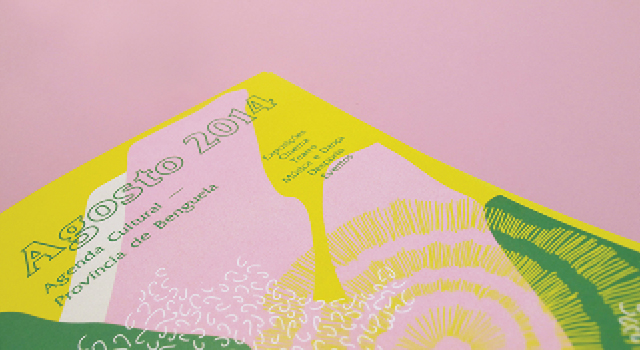 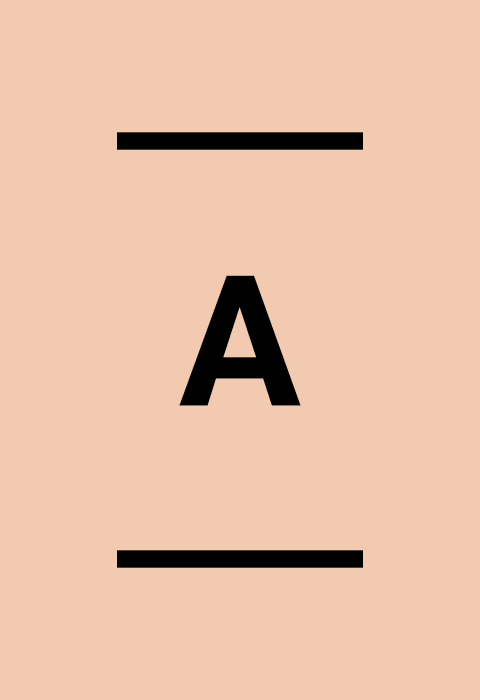 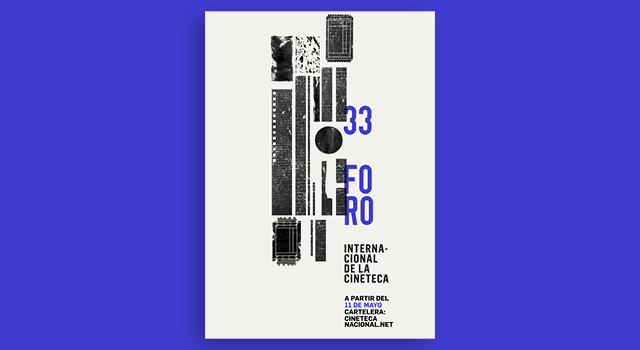 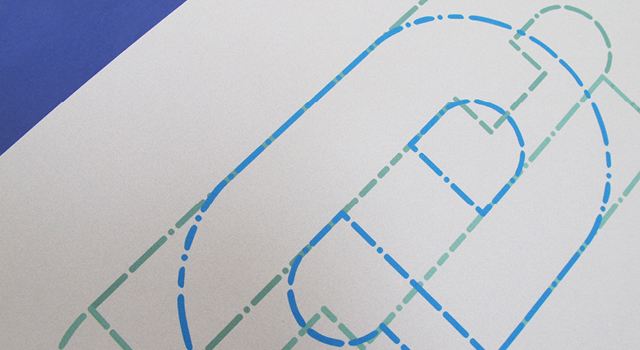